Throwback Thursday: The Lion, The Witch, and the Wardrobe 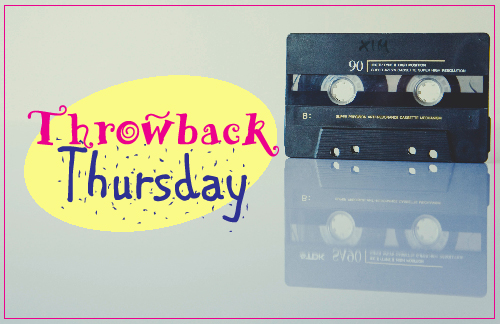 To celebrate SciFi Month, I'll be doing throwbacks with SciFi Novels this month. I've been told that Fantasy can count for this challenge, so my HoHoHo Read a Thon was this one. 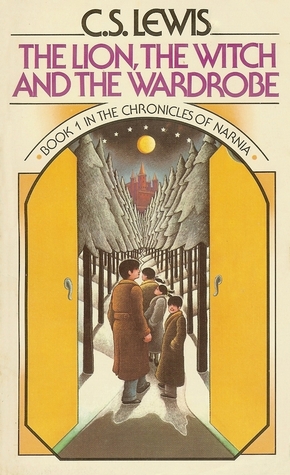 Do I need to summarize this one? Full on classic, but here it goes...

Four siblings flee to the country side during WW2 to get away from the Blitz.
They are playing one day and Lucy stumbles into a snowy and magical land called Narnia through the back of wardrobe.
Eventually all four fall through and embark on a magical journey filled with adventure, betrayal, and hope.

I don't remember. I distinctly recall reading it in junior high, but this one is really more familiar to me from the 1979 animated, made-for-tv movie which was apparently one of only two movies my elementary school owned because we watched this on almost every single indoor recess day.
(The other movie was Harry and the Hendersons.)

You can find the animated version here.

Does It Hold Up?

For the most part, yep. Hard to go wrong with this one.

There is one bit that is problematic by today's standards. Lucy and Susan are expected to stay out of the battle on the grounds that war is "ugly" when girls are involved and yet both brothers (one of which is only 10 at the time) are given swords and shields. They are expected to full on fight (and do!) with no real training. I can kind of overlook this given that the book is set in the 1940s (published 1950), but it's definitely not a more modern viewpoint.
Of course, you can't talk about this novel without bringing up the fact that it's a Christian allegory, but you know what? It works without being aggressively preachy. While I am agnostic now, I was raised in a pretty religious household and saw this movie multiple times a year. Weirdly enough, I never made this connection until I was reading a copy my mom brought home from the used book store when I was in my teens and it had notes in the margins. (In particular, "Aslan" was lightly crossed out and "Jesus" written in the place.)

Yes, sometimes I can be a bit slow on that sort of thing.

Professor Kirke, the man they are staying with, has a housekeeper and three maids. I know he lives in a giant house... and, again, this is the 1940s... but that seems like a lot of servants for a confirmed bachelor living completely by himself. I am by no means an expert in employing servants for large manors. It just struck me as odd, especially since it's implied they were already working for him prior to the children arriving.

All in all, this book remains a beloved classic.